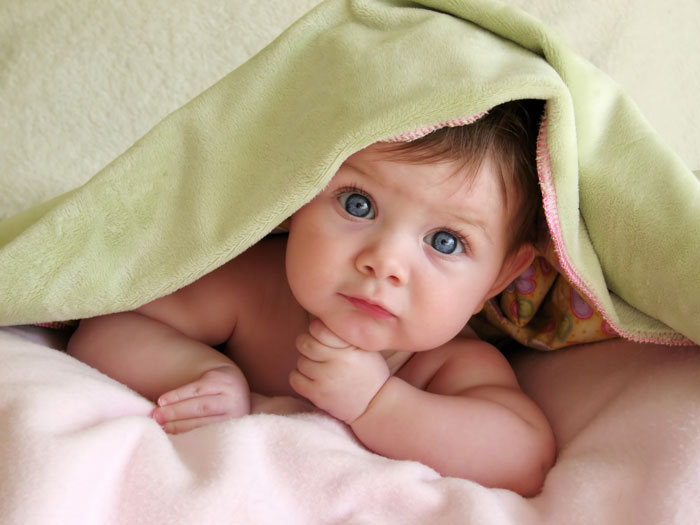 [vc_row][vc_column][vc_column_text]Artificial insemination is a technique that can help treat certain kinds of infertility in both men and women. In this procedure, sperm are inserted directly into a woman’s  uterus. This makes the trip shorter for the sperm and bypasses any possible obstructions. Ideally, it makes pregnancy possible where it wasn’t before. Intrauterine insemination (IUI), in which the sperm is placed in the uterus, is the most common form of artificial insemination.

Though the pregnancy rates for women undergoing artificial insemination may not be as high as they are for some more advanced techniques, this technique has a key advantage: it’s a simple procedure with few side effects. For those reasons, your doctor may recommend it as an initial form of treatment for infertility.

What Type of Infertility Can Artificial Insemination Treat?

Artificial insemination can be used for many kinds of fertility problems. It’s a popular infertility treatment for men who have very low sperm counts or sperm that aren’t strong enough to swim through the cervix and up into the fallopian tubes. Artificial insemination is also sometimes an option for women who have endometriosis or abnormalities of any of their reproductive organs.

What to Expect During Artificial Insemination

Your doctor will use ultrasound, or blood tests to make sure you are ovulating when you undergo artificial insemination.

The process of “washing” the sperm enhances the chance of fertilization and removes chemicals in the semen that may cause discomfort for the woman. It consists of liquefying the sperm at room temperature for 30 minutes. Then a harmless chemical is added to separate out the most active sperm. Then a centrifuge is used to collect the best sperm.

The sperm are then placed in a thin tube called a catheter and introduced through the vagina and cervix into the uterus. Artificial insemination is a short, relatively painless procedure that many women describe as being similar to a Pap smear. Some women have cramping during the procedure and light bleeding afterward. Immediately after the procedure your doctor will probably have you lie down for about 15 to 60 minutes to give the sperm a chance to get to work. After that, you can resume your usual activities.

In some cases, your doctor will have you on fertility drugs, such as Clomid, to induce superovulation (ovulation of multiple eggs) before having artificial insemination.

Success rates for artificial insemination vary. Factors that lessen your chance of success include: 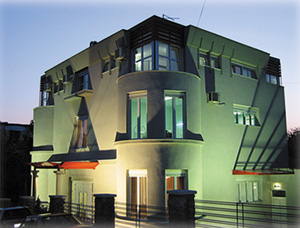